Google Play Carried Out Another Purge of Apps 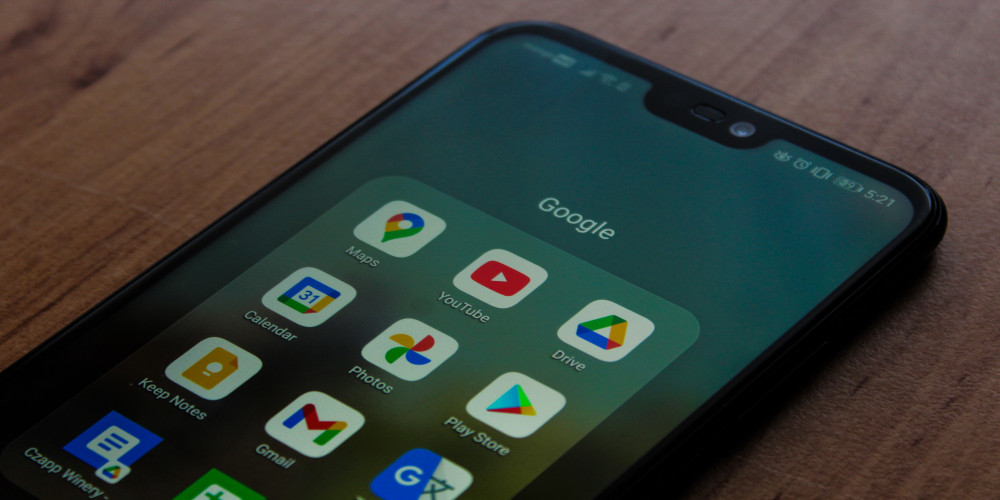 Google Play regularly reviews published products and removes those that violate approved policies in one way or another. Recently 16 utility apps have been taken down due to ad fraud.

The McAfee representatives could identify intruders because devices consumed battery power too quickly when having these apps. According to a report published by Ars Technica, these products launched web pages in the background and thus boosted traffic, disguising it as organic one (that is, created by real users). In total, these apps received more than 20 million installs before experts discovered the problem.

The report says the deleted apps were utility services that let users scan QR codes, convert measurements, download Instagram profile data, turn on the camera flash as a flashlight, and more. After the first launch, these products downloaded a code that opened websites and clicked on links and advertising banners without the device owners' knowledge. Of course, they did not ask users for permission for such activity. Creating artificial demand is ad fraud and a direct violation of Google Play policies.

This background use of apps leads to rapid battery drain and increased use of Internet traffic. All of them have already been removed from the store, and Play Protect blocks them on users' smartphones and tablets. However, the fact that such a scam has become possible demonstrates the existence of breaches in the product moderation system and the Play Store protection. So far, the service representatives have not released any statements in this regard.

We recommend checking your device through Play Protect if you use little-known Android apps. Share this article with your loved ones to help them avoid getting scammed!