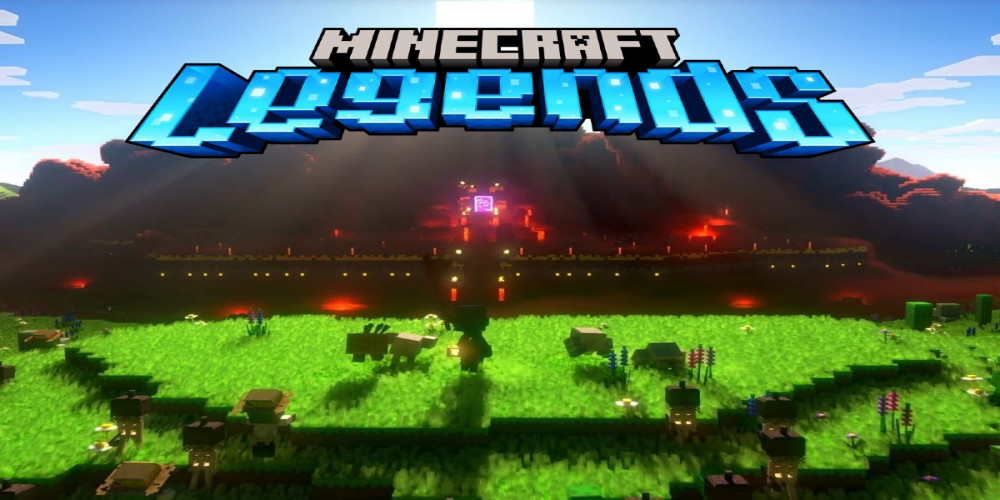 In June, the Minecraft creators announced they were developing a new action-strategy game based on the original. According to the story, a brave pixel knight sets off to save the world from the invasion of enemies. Magnus Nedfors, the project’s creative director, told in detail how this idea was born.

According to him, when they started working on a new game, they did not clearly understand how it should look and what it should be filled with. The most important thing they wanted to achieve was to keep the original vibe. It was also important that the new action strategy work well with any control devices. As Magnus Nedfors assured, the developers managed to achieve both goals. Whether it is so, the universe fans will only be able to find out next year. The release of this project on all devices is planned for 2023.

The creators kept the focus on Minecraft’s strategy but, at the same time, added a main heroic character and a team of assistants to the game so that you can learn how to manage armies. As the Mojang representatives think, such a combination is a rarity in the game world, so the project should be truly unique. Kingdom Under Fire II and Mount & Blade II: Bannerlord share the same vibe. They successfully combine action and strategy genres.

Magnus Nedfors also shared the secret of finding inspiration for new projects. He believes that you should look for it, not in those games that you enjoy but in those that you do not really like. You need to consider why it happened and what aspects you could improve to make the product work for you. So you can understand how to make the project better for people like you. Perhaps other developers also adhere to this tactic; they just do not talk about it.

Did you manage to see the Minecraft Legends teaser? What do you think of this new project from Mojang? What are your bets on the game’s success?