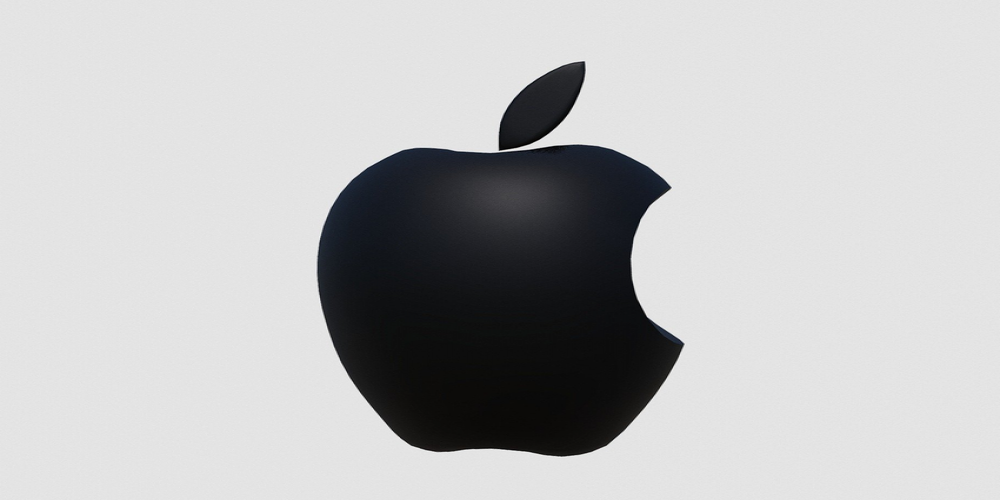 Apple searches for ways to improve its service. Instead of “Hey, Siri“ phrase that wakes up smart AI, they want users to say Siri. This way, the phrase will be shorter and simpler for users. The report came from Mark Gurman of Bloomberg, who claims that Apple is working on the shorter trigger.

Mark Gurman says that Apple is actively looking into changing the trigger phrase of Siri. The command will be simpler and may save time for busy people. Apple continues its work on this project during the last couple of months and is expected to release a new command somewhere next year. However, since we don’t know any official dates, we can assume it may happen even in 2024.

While the whole process of changing “Hey, Siri” into simple “Siri” may sound like a piece of cake, the truth is there is lots of work to be done. Apple has to provide numerous training to the AI and change algorithms to match new commands. This procedure is hard mainly because of the wide range of accents that people have around the world. Siri needs to recognize it and react faster with one word. Even two words and phrases that sound now offer more chances for Siri to hear them and react. Yet, the new trigger can help Apple to compete with Amazon, whose Alexa reacts to Alexa word. Moreover, Apple will be able to beat Google Assistant which still requires phrases Hey Google or Ok Google. Nowadays even not the popular Cortana from Microsoft reacts to its name, and not Hey Cortana as it was before.

It looks like the shorter the trigger the more popular AI is. This is not the only change that comes to the assistant. Gurman believes that Siri will be further integrated into third-party services and apps. Apple has recently shared the new activation sound and added the voice of LGBTQ+ community member.

What do you think about Apple's plans? Do you frequently use Siri in daily life? Express your thoughts in the comments below.